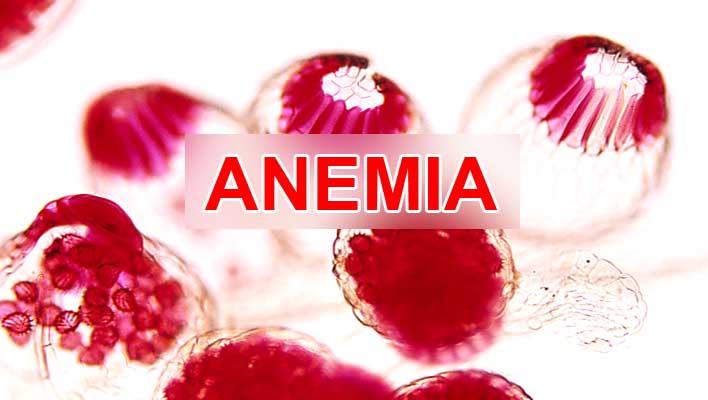 How to understand if you have Anemia?

Anemia is not a disease. Rather the symptoms of the disease. So it cannot be neglected. Thirty percent of the world’s population suffers from anemia. As a result, it is a global health problem.

Anemia refers to the deficiency of a pigment called hemoglobin in the blood. When this hemoglobin is below the desired level in age and gender, it is called anemia.

How to understand if you have Anemia?

When hemoglobin is low, fatigue, exhaustion, and loss of appetite occur. The body became short of breath with little effort. Excessive pressure on the heart, heart rate increases, the body becomes pale. Even acute anemia can make the heart dysfunctional. Then the feet freeze. If you are lying down, you will have difficulty breathing. Anemia causes sores on the corners of the lips, sores on the tongue, loss of luster in the hair; Hair and nails are torn. This can lead to nervous weakness. Some anemias can affect the peripheral and central nerves. Anemia is the main cause of folic acid and vitamin B-12 deficiency. Women menstruate irregularly. Some patients have an intense desire to take inedible food like soil, coal, etc. Jaundice occurs when red blood cells break down and become anemic.

Iron deficiency anemia is best known. In addition, if red blood cells break down prematurely, anemia occurs. Chronic diseases such as kidney failure, liver dysfunction, thyroid gland problems, arthritis, tuberculosis and anemia can lead to various diseases. Anemia can be caused by a number of other hereditary diseases, such as hemoglobin. However, iron deficiency anemia is the most common in the world. This is due to malnutrition, peptic ulcer, stomach ulcers due to painkillers, worm infections, piles or excessive bleeding during menstruation, etc. Frequent pregnancies and breastfeeding are other big reasons.

What is the remedy for anemia?

If there is anemia, its severity and the cause behind it must be identified. He must take action accordingly. In most cases, since anemia occurs due to iron deficiency, iron-rich foods should be added to the diet. Eat more vegetables, grains, and fruits including red meat, swallowed liver, small fish, red spinach, kachushak. In some cases, iron tablets, folic acid, vitamin B-12 should be taken. However, in some cases of anemia, iron intake is prohibited. Seek medical attention if necessary, stay well.