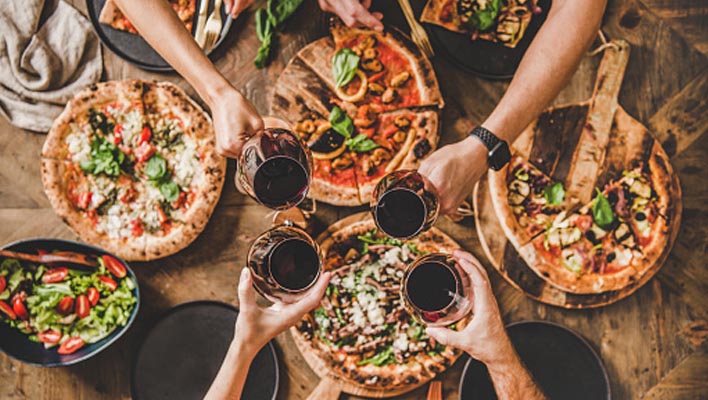 What kind of food should a cancer patient avoid?

What many may not know is that diet has a close relationship with cancer. It has been found that those who are overweight or obese have a higher risk of certain types of cancer. Breast cancer and uterine cancer in girls and prostate cancer in boys are associated with obesity. So obese people should avoid foods that increase body weight. Now let’s come to some special food context.

People who work in some of the industries necessary for today’s life, such as IT, call centers, or some other profession are forced to eat some fast food regularly due to the pressure of the situation. Their work hours are no longer like five jobs, so they can’t always bring food from home with them and gradually become accustomed to delicious fast food. When they get fat by eating fast food regularly, they become fat and become prone to cancer-related obesity.

Some foods are directly associated with cancer. For example, red chili and kebab. People who are accustomed to cooking with very spicy and red chilies for a long time have an increased risk of oral cancer. It has been found that people in China, Japan, and even Bhutan are getting more stomach cancer because they eat more smoked meat or kebab meat in their daily diet. However, it is not impossible to eat kebabs for a day or two as a hobby. Many people like to eat fish or meat a little raw. Even then the risk of cancer increases.

People who drink alcohol and eat regularly have a higher risk of pancreatic, liver, and stomach cancer. Bengalis like red meat very much. However, it has already been proven that playing red meat for a long time increases the risk of colon and rectum cancer.

Many colored foods are mixed with coloring agents. Most of these chemicals are carcinogenic. So those who regularly eat this type of colorful food have a higher risk of cancer. However, there is nothing to fear after playing for a day or two. In fact, all the government-approved dyes available in the market for coloring food are so expensive that unscrupulous traders tend to exclude them and turn to less expensive dyes. The same goes for preservatives. People who have processed tinned food all the time have a higher risk of getting cancer.

There is a controversy over the Ajina moto, which is widely used in Chinese cuisine. According to many food researchers, Aajina is moto carcinogenic. However, there are also opinions against it. In general, no final decision has yet been made on whether the chemical is carcinogenic. However, eating Ajina Moto regularly is not recommended. Although it can be eaten occasionally.